Published by Jake on 11th September 2018

Did you know that many tech companies hide hidden meanings within their logo?

The most important part of any business or brand is the logo, it has to reflect their personality and be the core of their marketing/business. While some businesses go for a bog-standard logo, some other companies like to have a bit of fun.

Tech companies have been adding secret meanings to their logos for years now, some obvious, some clever.

We have compiled a list of some of the tech companies with hidden meanings behind their logos. When you first look at the Beats logo, you only see the letter ‘B’ in a red circle, if you look closer though, you will see the hidden meaning. The Beats logo actually represents a person wearing a pair of headphones. The red circle represents the head of a person with the ‘b’ representing the beats headphones.

At first glance the Amazon logo looks as though it’s the name of the company with a cheeky little smile. However, the logo has a deeper meaning. The smile (arrow) represents that Amazon sells everything from A to Z and the smile is the smile on the customers face after they buy a product. It’s a very clever piece of design work that gets across their brand message, without you even knowing.

The LG logo has more than one hidden meaning, it has three. The first is the most obvious, the initials of “LG” are in the circle. The second, the LG forms the shape of a human face. The third, which is the most interesting, is the transformation to the Pac-Man icon when the letter “L” joins the “G”. Michael Dell, the founder of Dell wanted to represent his desire to turn the world on its ear, which is why the letter “E” is seen on an angle. It’s also been said that the “E” looks like a floppy disk, which was an important part of the business at the time. The floppy disk element may have been an accidental design or it was a genius idea.

The Nintendo Gamecube logo has a very obvious hidden meaning but one that you may not have spotted. The outer line/ring is actually a ‘G’ with the inner gap being the ‘C’. After spotting this, I could not believe that I never noticed it before! Almost called “Back rub”, the name Google was the official new name after Sergey Brin originally suggested the name “Googol”, which is a digit followed by 100 zero’s. However, Larry didn’t know the number and misspelled it and wrote “Google” instead of “Googol”. Larry was actually happy with his misspelling  and decided to do a domain search for Google.com which was available and then, Google was born. 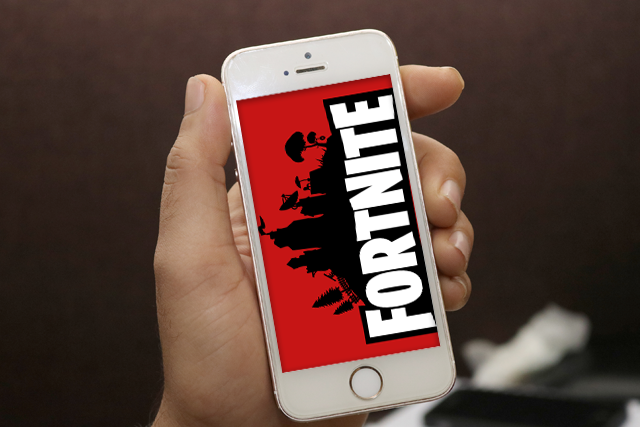 What Are The Best Phones and Tablets To Play Fortnite in 2020?

Unleash your potential with our top phone and tablet picks for Fortnite   Fortnite has been dominating the gaming world since its release in 2017, with millions of people now streaming it across multiple different Read more…