5 Crazy iPhone Experiments You Must Watch

Do not try any of these at home!

Boiling an iPhone 6 in Coca-Cola

TechRax is an established YouTuber that is known for doing a bunch of experiments with iPhones. In the process, he has earned himself 6.1m subscribers and on this video alone has achieved a whopping 24 million views – which is not even his most watched.

The video begins with him explaining how he will be boiling his iPhone 6 in Coca-Cola to then see if it still works afterwards. To begin, he boils Coca-Cola until it reaches its boiling peak, where he then drops his ‘working’ phone into the pan.

25 Pounds of Black Powder vs iPhone 7

Ever wondered if an iPhone 7 can survive 25 pounds of pure black powder? No, neither have we until we saw the effect the powder gives off once ignited.

iPhone 6 Plus vs Liquid Nitrogen

FullMag has not been active for a year now but his huge collection of adrenaline packed videos still makes for a great watch. When he’s not doing experiments with an iPhone, he’s busy experimenting with other objects.

However, in this experiment, he demonstrates how to flatten an iPhone 6 Plus with a sledgehammer after bathing it in liquid nitrogen.

Dropping an iPhone 6s in Lava

Another video from TechRax which had to be included in this list. With 46 million views, this video is definitely mesmerising to watch but can be painful for die-hard iPhone lovers.

HaerteTest shows how to totally wipe out your new iPhone x with one hit from a train. It shouldn’t come as no surprise really when trains can weigh more than 100 tons and achieve speeds of more than 100MPH. 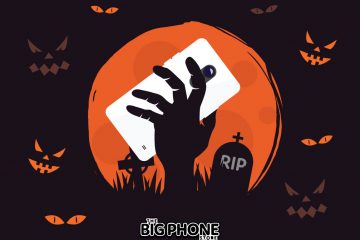 Being festive does not just apply to Christmas, Halloween has feelings too… Halloween apps are a great free way to get yourself into the spooky spirit. Halloween is a special time of the year, you Read more… 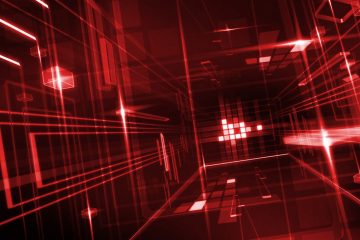 Did you know that many tech companies hide hidden meanings within their logo? The most important part of any business or brand is the logo, it has to reflect their personality and be the core Read more…